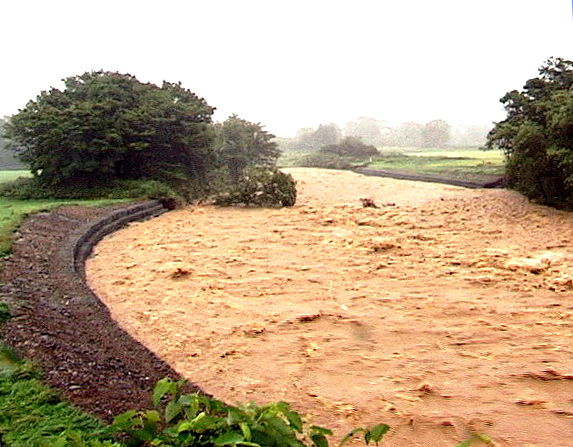 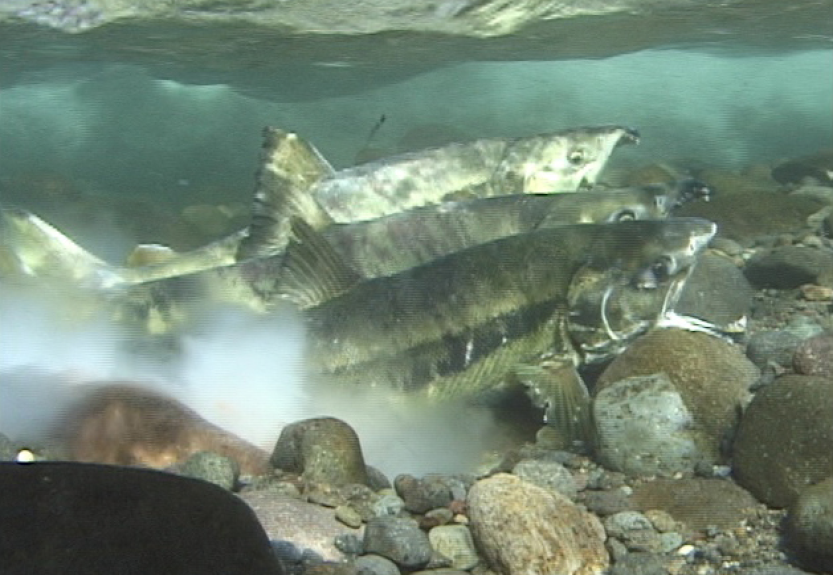 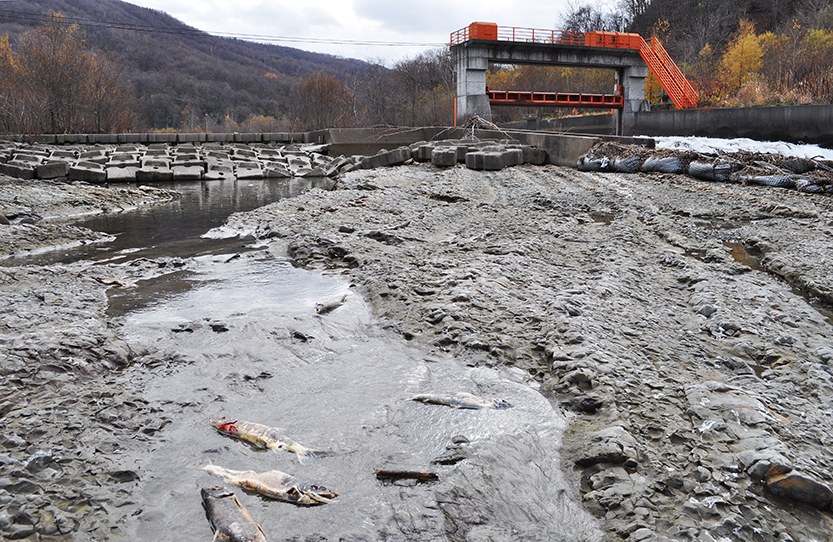 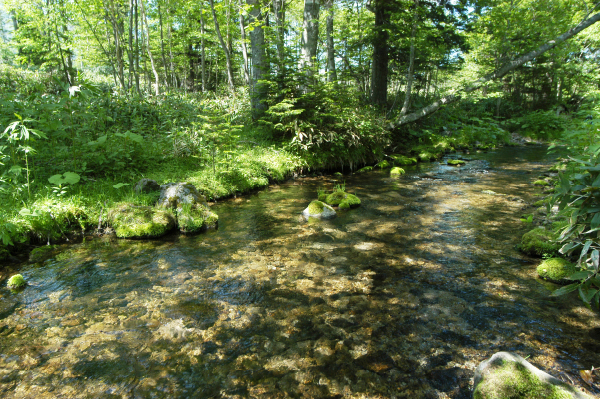 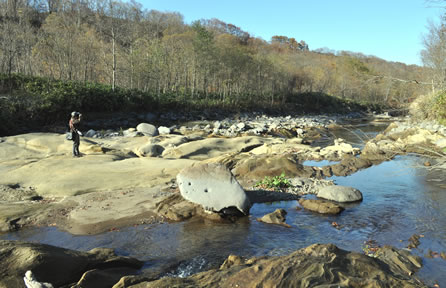 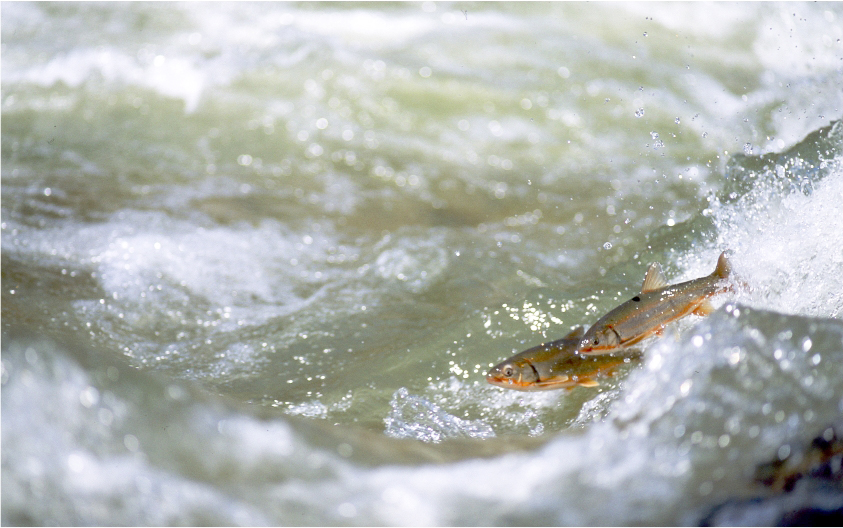 River water always flows downstream.
There are many things that are carried with the flow of water in rivers.
River water displaces sand and rocks in the river bed.
When the speed of the current is high, water carries a lot of sand as well as small and large rocks.
When the speed of the current is low, the sand as well as the small and large rocks settle in the river bed.

When a river becomes dammed, the bottom of the dam creates layers of large rocks, middle sized rocks, small rocks, sand, fine sand, and silt, starting from the bottom to the top in this order. This happens due to the low current speed at the entrance of the dam.

The top of the dam becomes covered with sand and rocks. The speed of the water’s current becomes low and sand and rocks pile up above the dam.

A dam that is covered with sand and rocks only allows fine sand and silt flow through it.

The bottom of the dam has only large rocks and it could cause mud slides when these large rocks shift.

The bed rock is visible within a year due to the loss of sand and rocks.

The causes the sliding of surrounding hills and trees due to the lowered river bed.

Driftwood and muddy water can often be seen flowing in rivers after a dam has been built. Large rocks sometimes flow in the river as well.
Dams are built to prevent accidents caused by the flooding of rivers. Ironically, dams may cause larger disasters downstream.

The lowered river bed causes the lack of groundwater, water in water mills as well as river water.
Dams are also built to conserving water. Ironically, dams may cause water shortages further downstream.
It’s becoming harder for fish to find places to lay their eggs. Even when fish lay eggs, the eggs die from being swept away or covered with mud. The number of fish is becoming smaller and smaller.

Building dams cause unknown damage to the environment.

We should not build dams so easily.
We should become more aware of risks of building dams.